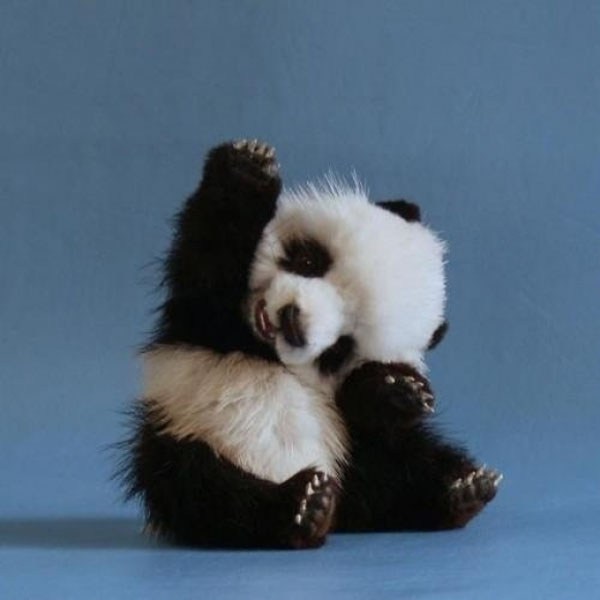 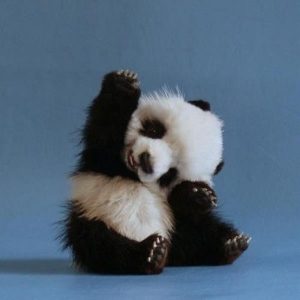 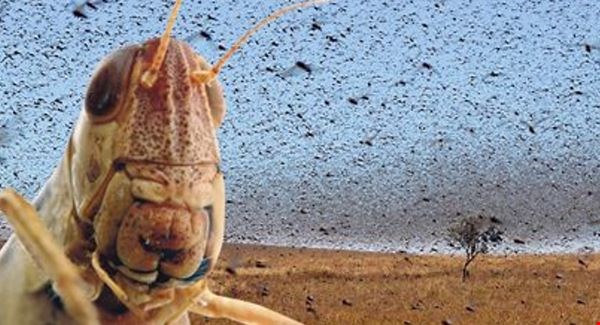 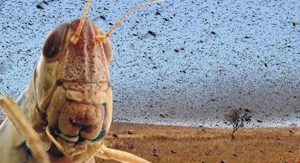 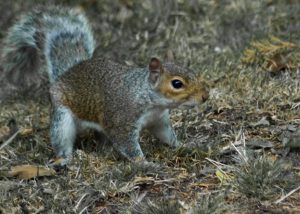 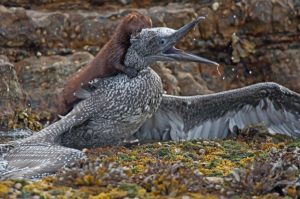 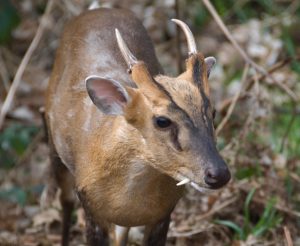 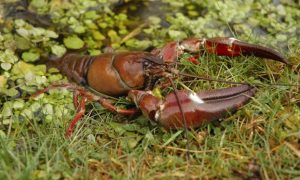 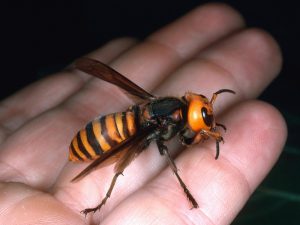 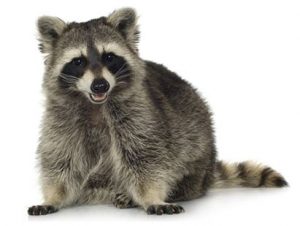 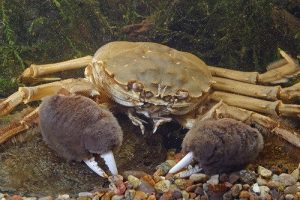 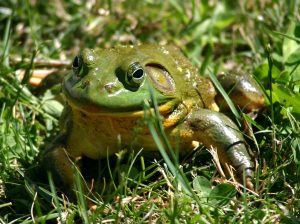 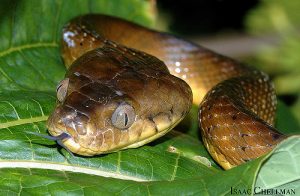 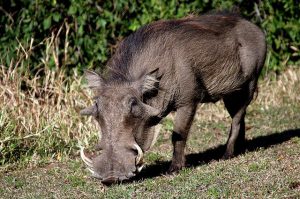 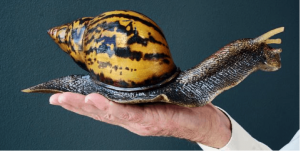 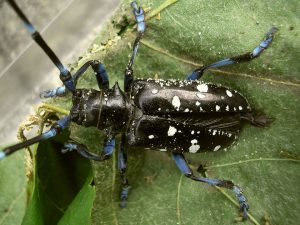 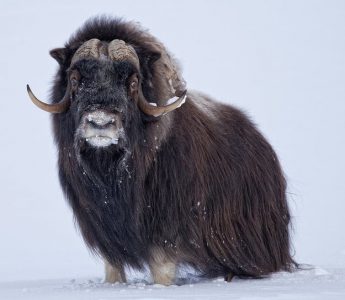 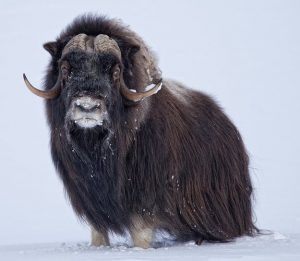 The Musk Ox is actually not an Ox but a Goat. They are stunning creatures living in the Arctic Tundra. 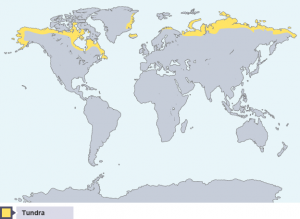 David Attenborough’s ‘Frozen Planet‘ (season 1, episode 3) shows Musk Ox looking for food in the Tundra after the frozen Winter, only to be seen as food themselves, as the Wolves also come out on the hunt after Winter. 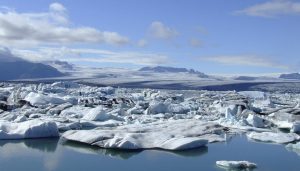 The Arctic Tundra during Winter. Not a habitable environment for warm bloodied creatures and chance of catching a meal is restricted. 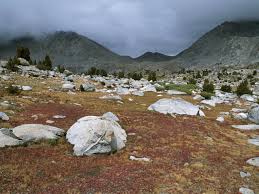 The Arctic Tundra after Winter. Much more chance of catching a meal – but you will also be a meal to other prey. 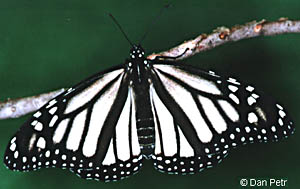 Today, February 5th, is Western Monarch Day according to whatisyourspiritanimal.com, so I’ve put together a List of Monarch Butterflies to help you identify them, especially if you’re helping in the American National Monarch Count (see SouthWest Monarch website for more info, and visit the Pacific Northwest’s Facebook Page). 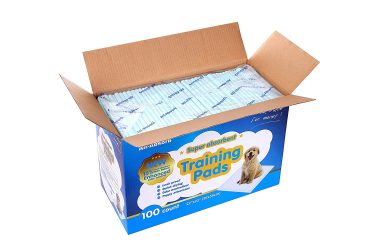 We had 9 puppies in our Utility Room and the mess was phenomenal!!

But these Puppy Training Pads were fantastic. They are super absorbent, odour catching and non-rip. Puppy Training Pads are a great way to help your puppy learn where to go the bathroom. You get through an awful lot so if you can buy in bulk that will help.

Having 9 puppies in one place can be daunting in terms of safety for them. Unfortunately, whatever room they are in it will get chewed! There’s not a lot out there that you can buy to protect your wires or the edges of your cupboards or your carpets, but the one thing you can buy is a Safety Gate. These Safety Gates are super. They are made of metal and coated in plastic so not only can the puppies not chew through them, there is no chance of them hurting themselves. Safety Gates fit snugly into your door frame without the need for any tools – a simple twist and click. If your puppy is particularly adventurous and tries to climb up them, they will inevitably slide down so there is no fear of them escaping – meaning you can go and have that well deserved cup of tea and 5 minutes break!!!

For more Pet Advice, have a look here 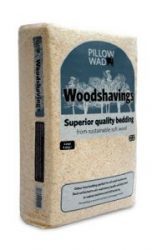 Bedding for Small Animals can be confusing – sawdust, straw, hay, shavings, newspaper – what is right and what is wrong? There isn’t really a right or wrong answer, as long as they have enough hay to eat and the base of their bed is a material that will soak up toilet mess you should be OK. One of my Pigs eats anything – including Bin Bags and Newspapers – so choose what you are comfortable using. Hopefully there are a few useful suggestions below.

Guinea Pigs and Rabbits need the same bedding – Sawdust or Wood Shavings and Hay. We line the bottom of each cage with newspapers to soak up extra waste, and then cover the newspapers in a thick blanket of sawdust or shavings. We use Clear Label Shavings because it can get quite expensive and 20kg for around £18.00 isn’t bad at all. It lasts about 3 weeks but depends on how big your hutch is and how much you use each time.

In terms of hay we use Fleet Farm Hay which is around £17.00 for 20kg – again an excellent price. We find this lasts us approximately  6 weeks, and that’s a combination of covering the bottom of their hutches, and the bottom of their indoor run, and using it as food in their hay feeders.

Straw can be used but only as extra warm bedding during colder months. They won’t eat this and it doesn’t soak up very well.

You can also use shredded paper but this will need changing even more frequently than sawdust as it stays wet. Try to use paper that doesn’t have ink on it too if possible.

Bedding for Small Animals such as Hamsters can be sawdust, shredded paper or cotton wool. They won’t really eat it but will use it for nests and warmth.

For more Pet Advice, have a look here